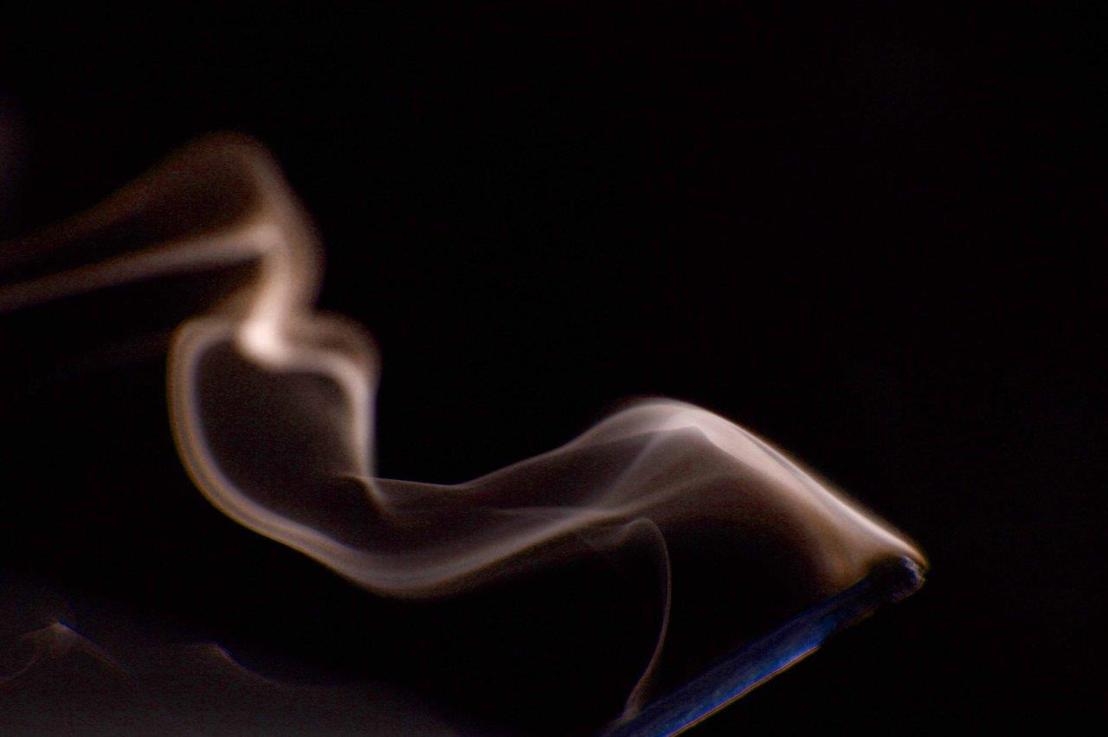 On December 5th, 2016, a brave and noble Texas paramedic by the name of Christopher Suprun, wrote his opinion in the New York Times and single-handedly declared Donald Trump to be a domestic enemy of the United States. As one of the 538 members of the Electoral College, Suprun made his stand against the will of 62,759,366 misguided Trump voters and 65,383,628 ill-advised Hillary Clinton supporters in favor of Governor John Kasich of Ohio, or someone like him.

With a few strokes of his keyboard, this lone Texan expressed his willingness to repudiate the 2016 Republican Primaries whereby Kasich, and others like him, lost; and, at the same time, challenged the entire presidential election in a way only Henry Fonda, as Juror 8, could appreciate.

To his credit, Mr. Suprun claimed President Elects should NOT be “disqualified for policy disagreements” or because “they won the Electoral College instead of the popular vote”.

Instead, United States Presidents must be approved according to their leadership skills, their ability to unite the nation as compared to George W. Bush, and the response time of Tweets regarding late night television entertainment or knife attacks by Muslim immigrants on college campuses.

George W. Bush is an imperfect man, but he led us through the tragic days following the attacks. His leadership showed that America was a great nation. That was also the last time I remember the nation united.

Mr. Trump goes out of his way to attack the cast of “Saturday Night Live” for bias. He tweets day and night, but waited two days to offer sympathy to the Ohio State community after an attack there.

Next, Mr. Suprun resurrected the ghosts of Ronald Reagan and Alexander Hamilton as his standards to which incoming Presidents must be compared. And, sadly, President Elect Donald Trump appears to be lacking.

In the assessment of the current paramedic and former New York City fireman:

Mr. Trump lacks the foreign policy experience and demeanor needed to be commander in chief. During the campaign more than 50 Republican former national security officials and foreign policy experts co-signed a letter opposing him. In their words, “he would be a dangerous president.” During the campaign Mr. Trump even said Russia should hack Hillary Clinton’s emails. This encouragement of an illegal act has troubled many members of Congress and troubles me.

No mention was made whatsoever of the 88 retired U.S. generals and admirals who supported the Trump Campaign or the fact a majority of veterans and those currently serving in the military preferred Trump over Hillary Clinton by a margin of 3 to 1. But remember, Suprun is a firefighter who served during the 911 attacks in New York City. His opinion does matter. Of course, he is looking out for American citizens like for his own children; he must follow his conscience and do what he feels is best. He cares.

Although Trump’s humorous statement about Russia finding Hillary Clinton’s e-mails in order to point out the irony of Hillary Clinton’s illegally deleted e-mails, obviously, buzzed right over the head of Mr. Suprun. Perhaps nuance is a trait reserved especially for liberal Democrats and is, therefore, lost on certain Texas Republicans.

Next, we are reminded of how presidents should not be “demagogues” and that Trump urged violence against protesters at his campaign rallies. No mention was made, however, that the violence was proven to be a Democratic Party initiative. Why was this fact ignored in Suprun’s editorial?

Mr. Suprun then lamented regarding Trump’s pick for national security adviser without letting us know who Hillary Clinton, or John Kasich , or someone like John Kasich, might have chosen. Furthermore, he expressed his concern that Trump might choose to expand his business dealings in “Argentina, Bahrain, Taiwan and elsewhere” as opposed to, perhaps, making America great again.

Unproven allegations were also addressed regarding Trump’s possible violation of the Cuban embargo, along with unresolved acts of apparent racism and the Trump Foundation’s vaguely suspected “improprieties” before Suprun made his penultimate closing argument for John Kasich, or someone like him:

The election of the next president is not yet a done deal. Electors of conscience can still do the right thing for the good of the country. Presidential electors have the legal right and a constitutional duty to vote their conscience. I believe electors should unify behind a Republican alternative, an honorable and qualified man or woman such as Gov. John Kasich of Ohio. I pray my fellow electors will do their job and join with me in discovering who that person should be.

Finally, the following reminder and promise to America was proclaimed:

Fifteen years ago, I swore an oath to defend my country and Constitution against all enemies, foreign and domestic. On Dec. 19, I will do it again.

Yes. We need to return to our basic principles and start all over. We must defend the Constitution of the United States.

We shall never allow a domestic enemy of America to become our president. Never.

Thank you for your service, Mr. Suprun.

As a potentially disenfranchised voter, I mean this most sincerely.