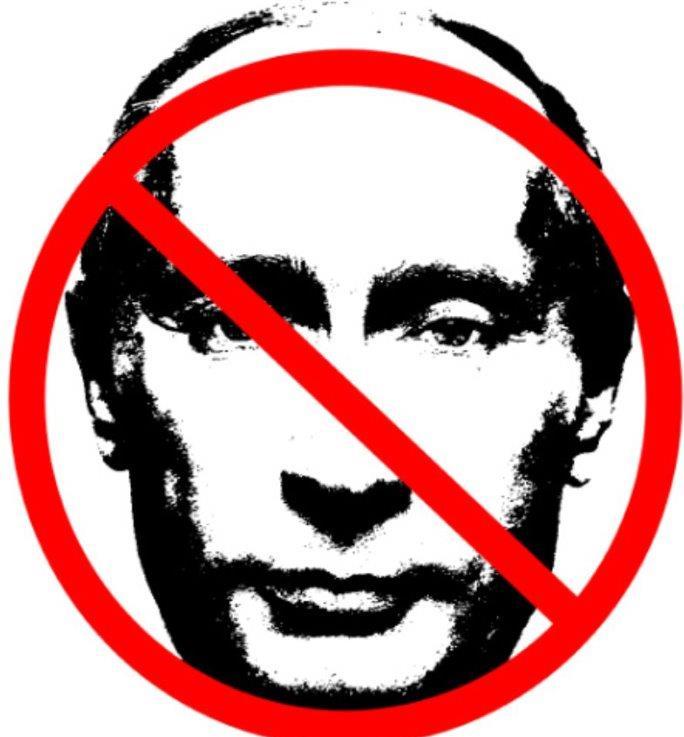 On Thursday, December 29, 2016, President Obama expelled 35 Russian diplomats in retaliation for alleged US election hacking. The New York Times immediately cheered the retaliatory response by the Obama Administration as having “real teeth” while simultaneously acknowledging the actions as creating a problem for President Elect Donald Trump, who has rejected claims of Russia’s interference in the 2016 Presidential Election.

Obama’s recent measures appear to have been based upon a 13-page joint report from the Department of Homeland Security (DHS) and the Federal Bureau of Investigation (FBI) regarding alleged malicious cyber activity by the Russian civilian and Intelligence Services (RIS) under the code name of GRIZZLY STEPPE.

According to the top-of-the-page disclaimer on the Joint Analysis Report (JAR), the summary analysis was provided “as is” for “informational purposes only” and without “any warranties of any kind regarding any information contained within”. However, this did not prevent Obama from taking executive action.

While vacationing in Hawaii, Obama said in a statement:

I have issued an executive order that provides additional authority for responding to certain cyber activity that seeks to interfere with or undermine our election processes and institutions, or those of our allies or partners.

Using this new authority, I have sanctioned nine entities and individuals: the GRU and the FSB, two Russian intelligence services; four individual officers of the GRU; and three companies that provided material support to the GRU’s cyber operations.

This “new authority” that Obama gave to himself comes on the heels of his recent signing into law the “Countering Disinformation And Propaganda Act” on December 23, 2016. Upon these actions by the Obama Administration, many mainstream media outlets have been reporting on the recent expulsion of the falsely accused Russian diplomats “spies” as well as describing their homes “compounds” where the non-existent intrigues never took place.

On December 30, 2016, The Washington Post reported on the Russian hacking operation entitled GRIZZLY STEPPE as cyber-breaching an electric utility in Vermont. However, soon after the Washington Post story was published, the identified Vermont utility issued a “clarifying statement” that their electricity grid had NOT been hacked via the Russian’s imaginary GRIZZLY STEPPE cyber warfare initiative, but rather, a “single laptop not connected” to the internet was discovered to have a malware virus.

This, in turn, caused the Washington Post to publish another article on January 2, 2017, whereby their original story of Russia’s non-existent cyber-criminal activity was recanted.

Ironically, it was the Washington Post who, on Thanksgiving Day, November 24, 2016, first broke the spreading of Russian “fake news” during the 2016 elections by reporting on a Russophobic organization named “PropOrNot”. However, due to the obvious Anti-Slavism of those behind the PropOrNot website, the Post was forced to later add a top-of-the-page, “Editor’s Note” online retraction to their original “fake news” article.

Because of the recent propagation of fake news throughout the mainstream media, it appears widespread Russophobia and Anti-Slavism has taken root in America today. In fact, the prevailing prejudicial, xenophobic and racist bias even appears to have become very well entrenched within the highest offices of the United States Government.

According to the New York Times, the Central Intelligence Agency (CIA) is promoting the recent national Russian fear-mongering as being based upon “circumstantial evidence” that even the FBI, on December 11, 2016, labeled as “fuzzy” and “ambiguous”. However, by December 16, 2016, the FBI claimed to be in full agreement with the CIA’s “circumstantial evidence” against the imaginary Russian cyber criminals.

This, in spite of the claim by Craig Murray, a former British ambassador to Uzbekistan and a close associate of WikiLeaks founder Julian Assange, who said a “disgusted Democrat whistleblower” leaked the Clinton Campaign e-mails to him in a package at a “wooded area” near American University in Washington D.C.

Neither of [the leaks] came from the Russians. The source had legal access to the information. The documents came from inside leaks, not hacks.

This also corresponds with numerous assertions made by WikiLeaks founder Julian Assange. In a January 2, 2017 interview with Sean Hannity of Fox News, Assange again denied that Russia was the source of the Democratic Party documents released over the summer. In an obvious reference to President Obama’s Anti-Slavism and Russophobia, Assange also contended the outgoing administration is attempting to “delegitimize the Trump administration as it goes into the White House”.

But why would the Obama Administration, the CIA, FBI and mainstream media be so willing to reveal their Anti-Slavism and Russophobia at this point in time? Why are they so willing to bypass statements from Wikileaks insiders and ignore the substance of the Clinton Campaign e-mails, the mainstream media’s collusion and the Democratic National Committee’s (DNC) espionage on behalf of Hillary Clinton? Why would they ignore that which even liberal media outlets acknowledge as being true?

Is justice for Bernie Sanders being denied by American law enforcement agencies simply because he is pale?

Under Obama, why are people of color being allowed to migrate illegally across American borders in record numbers?

Under Obama, why has illegal immigration of Islamic Syrian refugees increased so substantially even though Islamic terrorists, like the one most recently in Istanbul, are suspected to be trained in Syria?

Under Obama, why is all of this allowed when Russian diplomats are summarily expelled by executive fiat and without any opportunity for amnesty?

Obviously, it is because Obama is racist and xenophobic. By default then, so is the United States Government under Obama’s presidency. It has become apparant that Anti-Slavic Russophobia is now raging throughout America today within the highest levels of government as well as in the mainstream media.

According to Merriam Webster, “phobia” is defined as:

An exaggerated usually inexplicable and illogical fear of a particular object, class of objects, or situation.

The key words here, of course, are “exaggerated, “inexplicable”, “illogical” and “fear”.

Fortunately, President Elect Donald Trump will soon take office and the small-minded, xenophobic bigotry will diminish in our nation. Only then, can legal America citizens, Slavic and Russian immigrants, as well as diplomatic and political refugees, experience justice.