We all get busy.  So much to do, so little time.  I don’t know about you, but I can’t stand around talking all day; I have a lot to get done and I’m losing daylight.  Career commitments, family obligations, cooking, cleaning, shopping, mowing lawn, gardening, appointments, meetings, volunteering, reading, studying, writing, or working out; the clock is always ticking; the deadlines constantly looming.

Therefore, we must:  Make hay while the sun shines.

But what does this mean exactly?  It means nightfall is coming; the darkness lurking.  But why the hurry?  What’s the rush? After all, haste makes waste and all work and no play makes Jack a dull boy.  Right?  Personally, I been waiting for the end of the world since 2013, yet somehow, it’s always the same, year after year.  I’m starting to get impatient.  In fact, if the bombs don’t fall soon, I’m going to get my gun and start shooting people.  Just KIDDING.

But seriously, since the election of Donald Trump, most all of the reported economic indicators are up: GDP,  Employment, Consumer Confidence; and what about those stock markets, huh?  Wow!  They defy gravity, with the S & P 500, Nasdaq, and Dow Industrials all reaching record highs last month.  Of course, not one for modesty, the Donald is all too willing to take the credit.  On July 31, 2017 he tweeted:

Indeed, President Donald J. Trump now completely owns the economy.   What do you want to bet that by the mid-term elections in 2018, or before the presidential election in 2020 for sure, the Dark Powers That Be, via the Federal Reserve, will sink the stock markets faster than Debbie Wasserman Schultz on an ocean cruise with the Clintons.  Either way, a financial implosion will turn Donald Trump into Herbert Hoover Part Deux quicker than John McCain switches his stated positions on Obamacare.

What happens then, in the next great depression?

As for man, his days are like grass; As a flower of the field, so he flourishes. When the wind has passed over it, it is no more, and its place acknowledges it no longer…

Got food?  If you don’t have a plan, you might want to:  Make hay while the sun shines.

But it’s just a cliché, right?  And cliché’s don’t put food on the table.  Or do they?  I think about clichés so often they have become a part of who I am.  Here are some similar time-worn proverbs that essentially mean the same:

The good times, they won’t last forever.  Perhaps it’s better to be a few years early than a minute too late.  What happens when the trains and trucks stop rolling?  When the store shelves are emptied?

He causes the grass to grow for the cattle, and vegetation for the labor of man, so that he may bring forth food from the earth.

Make hay while the sun shines.

To me, it means being flexible, humble, and willing.  Although it sounds dirty, in my area it is quite often expected for a John Deere man to occasionally change the oil and lube the neighbor-lady’s Snapper. 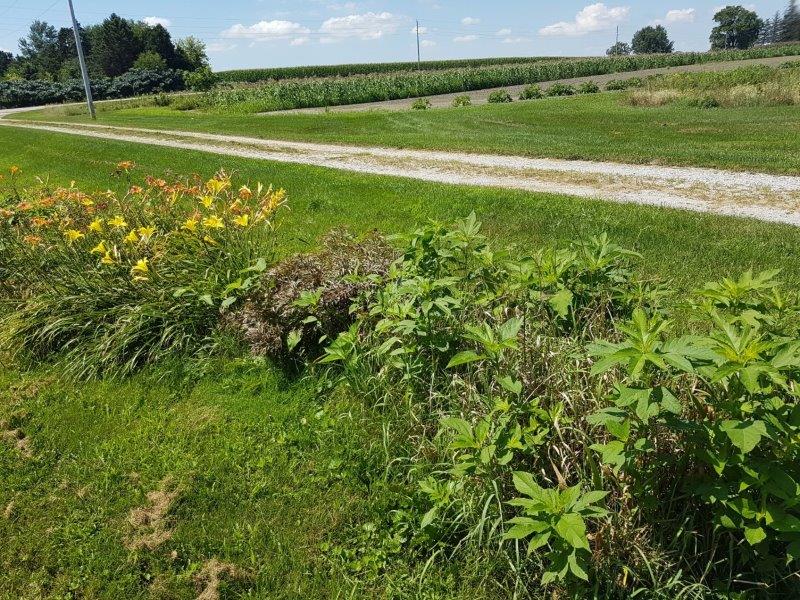 When we’re all busy as bees… 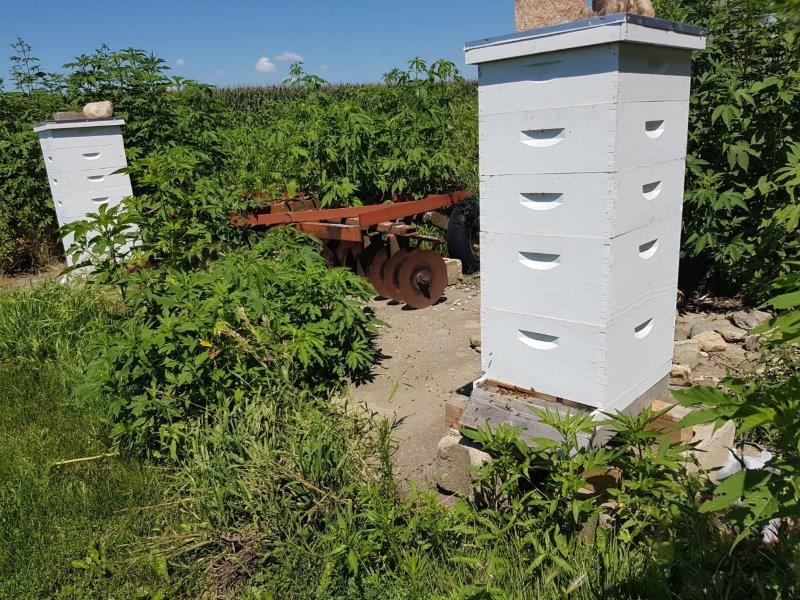 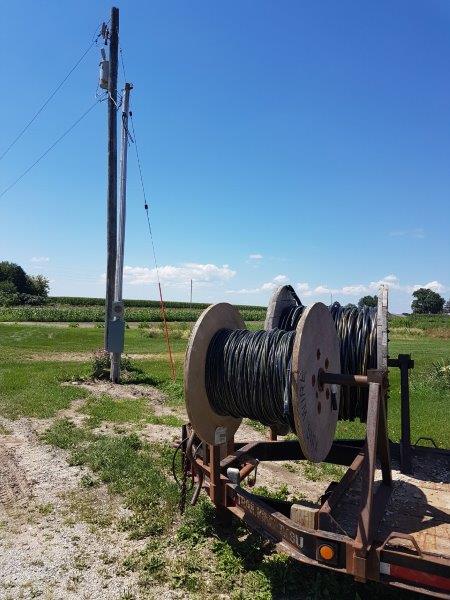 Even when we get tired and run out of gas.

Night is coming, when no one can work…

Summer is almost gone; but not yet.  Will you make hay while the sun shines?  Tomorrow is a new day.

One thought on “Cliché Series # 2: Racing Against the Sun”