Last week I experienced a loss which represented a part of my existence for the last fifteen years. The loss doesn’t matter now as much as the sadness and grief currently experienced. A door has been closed. Others will open someday, but that can’t be adequately processed right now.  Sadness and grief are inherent to the human endeavor. This too, shall pass.

In my own experience, transitions are valleys and mountain-tops; hallways and doors. I don’t understand – and yet I realize every experience I ever had, and every choice I ever made, put me right here in this place.  What does one do when they don’t know what to do?  Sit and stew? React? Find peace?  Some words come to mind that are a minor variation from a poem I once wrote during a transition of long ago:

……Do you see and hear, then use your reason?

For everything, a time and a season

Do you fight with your might and exercise your will?

Or stay quiet and peaceful and just be still?

All of these contain blessings and each one’s a curse

And if time were money they’ll empty your purse…..

How do we know when to assume risks or play it safe? What is the best way to determine the next right move?  When to gamble and when to hold? Even if knowledge is power no one ever knows for sure.  Since September 2016, I have posted over 80 stand-alone, original essays ranging from politics to philosophy. I tried to be true for the most part; and, at the very least, accurate.  Even now, looking back over each, by my definition, they’ve stood the test of time (so far).  I’m proud of that.

I love the internet because of its processing benefits.  Where else can intelligent people gather in a virtual airport bar where free thought and speech are not only tolerated, but necessary?  Using the ethernet to test ideas is like running software at the speed of light, with multiple programming variations, and zero real life consequences; unless I choose to apply the computations.

Although I primarily post pre-tested ideas and perspectives refined in the fire, it doesn’t mean I don’t wander, or wonder. I do.  Now, in my mind at least, I’ve built up a brand of sorts (i.e. trust).  Nevertheless, if I were to write something that you, dear reader, believed to be blatantly false, every word I’ve ever posted over the last 18.5 months, and everything written henceforth by me, would be viewed defensively by light of your perception; as it should.

I know what I look like in the mirror, but that’s not how others see me.  When I am gone, a large percentage of people I ever knew, including some who were closest to me, will remember me wrong.

Who can be trusted?

As stated here before, I am no theologian but I have studied religious documents, as well as what others have written about them.

In my last article, I wrote about the biblical prophet Daniel.  In another essay from October 2016, I introduced that piece with a quote by the French philosopher Voltaire who said:

Each player must accept the cards life deals him or her: but once they are in hand, he or she alone must decide how to play the cards in order to win the game.

Paradoxically, around 600 BC the biblical prophet Daniel predicted in the latter days, mankind would travel “to and fro” with great speed (Daniel 12:4).   The literal interpretation of that passage caused Sir Isaac Newton in 1680 AD, to speculate how man would one day travel over fifty miles an hour.  Voltaire claimed this to be impossible and cited Newton’s speculation as proof of how Christianity caused even brilliant men to become foolish.

In retrospect, it is ironic how Voltaire’s assertion was absolutely true, but in the inverse of his original contention. 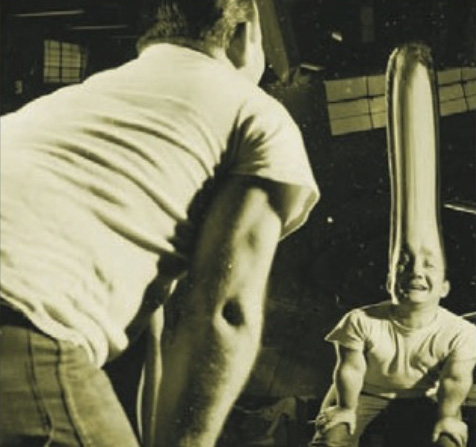 Yet, on another occasion, Voltaire wrote:

That is a brilliant statement.

Those are just a few examples of why I want to keep an open mind.

We all go through life picking and choosing what we want to believe; or, rather, what we feel best fits our weltanschauung.  Is that the really best way? Perhaps there is no other alternative.

All around there are controversies, opposing sides, and competing ideological constructs. When choosing, how can one be sure?  For those who are NOT sure, why do they so rarely change their mind(s)?

Have you ever given yourself directions and then wondered why you got lost? I sure have.  It’s easy to become turned upside-down in three dimensions, let alone in outer space (left brain alert: that was a joke).  Therefore, what I see, hear, and read provides me the necessary positioning triangulation to successfully launch from Descartes’ cogito ergo sum through the completion of my missions.

Nonetheless, beware: Garbage in, garbage out.

Today, I was listening to a radio program discussing the real death of theoretical physicist, Stephen Hawking, when the subject of the Big Bang Theory was raised.   The host of the program asked these questions (paraphrased):

1.)  If the universe exploded from a single molecule, where was that molecule in the first place?

2.) If you could be positioned in order to see the entire universe, where would you be?

Although I’m unaware of Hawking providing indisputable answers to these questions, it does appear he believed there was no God.  That took faith, did it not? Obviously, since he never proved it.  This is why most atheists will say they “don’t believe in God”; instead of declaring “there is definitely no God beyond any reasonable doubt, because I said so.”

When my older offspring were but tykes and tots, one of them asked me if there really was a God because “you can’t see anything”.  I stepped out of the room and shut the door.  “Can you see me?”, I asked.  They said: “No”.  “Am I still here?”, I asked. They said: “Yes.”  I replied: “Maybe that’s how it is with God.”

I wanted my children to have an open mind.  To be curious.  To figure things out like me.  They needed to develop their own intuitive and discernment mechanisms because the world is confusing.

How can anyone prove what they cannot observe through their five senses?  Or, rather, can anything be truly verified beyond the Scientific Method?

Isn’t the Scientific Method, just another way of: “Past proving future; or future proving past?” 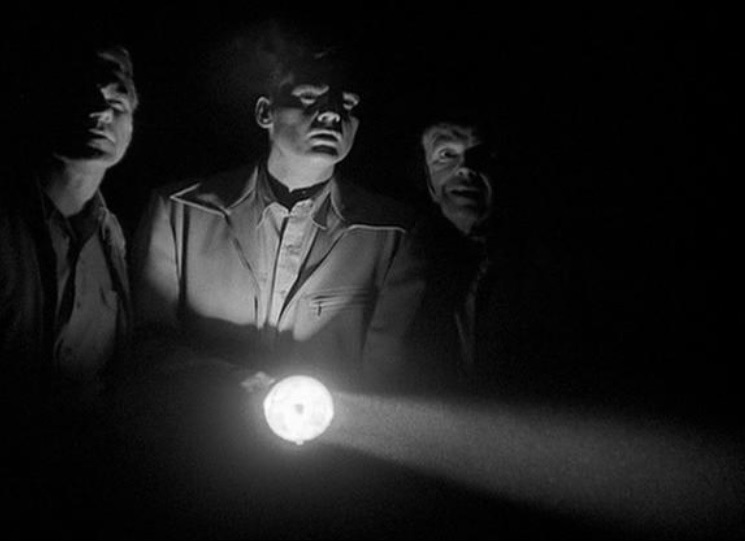 There are those who believe President Donald Trump is secretly cooperating with a contingent of American patriots within our government and military to bring down key players in what has come to be known as the Deep State.  There are others who claim the Deep State does the nefarious bidding of Neocons, or Zionists, or bankers, or Jews; and some say it is, actually, the satanic Illuminati who run the show.  Which is it? How can you know for sure?  Because, it seems the same ones who tell you with great conviction about who rules the world behind the scenes, are often the same who argue that correlation does not equal causation in climate change.

Who knows anything for sure?

Don’t slay the messenger for what I write next because:  I AM MERELY REFERENCING THINGS THAT HAVE BEEN REPORTED ELSEWHERE.  Moreover, I’m confident some of the readers will reply in kind to controvert what I write next:

There are those who point out ten prophecies that were fulfilled by modern Israel in 1948, as well as 54 prophecies fulfilled in the last 60 years.

But then, in 2014, events like this were reported in the media:

The commander said the Hamas-fired rocket was headed for Tel Aviv when a strong, unexpected gust of wind pushed it out to sea — saving countless lives, according a translated version of the story published by Israel Today.

Israel Today also reported an account from Givati Infantry Brigade Col. Ofer Winter of a “mysterious fog” that covered his troops as they advanced on a Hamas stronghold earlier in the conflict. Winter claimed his men were saved by divine intervention after they were unable to carry out a planned nighttime raid.

Then you look at every war Israel has fought since 1948; really study those wars, and more questions are raised.

I try to find three separate ways to vet source material and, judging by past debates, logic can change minds for a while.  But in the end, it seems belief systems are like rubber bands: They stretch and take new form temporarily, before bouncing right back into place; to the sounds of front doors locking, or mouse clickings, and heads hitting pillows.

Again, I just have an open mind.  I’m not Jewish. I’m not a Zionist or a neocon puppet.  My ancestors were Irish, Scott, and Saxon; as well as eighteenth century settlers on this continent: coal-miners, educators, law-enforcement, military, ranchers, farmers, administrators, physicians, and pioneers who passed through New York, Pennsylvania, Ohio, Iowa, Montana, and into Northern California and Washington State.

Of course I don’t have all the answers. No one does. But whenever I go through transitions, my mind wanders and I wonder.  Moreover, I get agitated and restless.  It’s like I’m on the verge something I can’t know yet.  But I believe the answers will come. This too, shall pass.  In the meantime, I’m so glad Al Gore invented the internet.

5 thoughts on “FAITH: A Light in a Dark Fun-House of Mirrors”